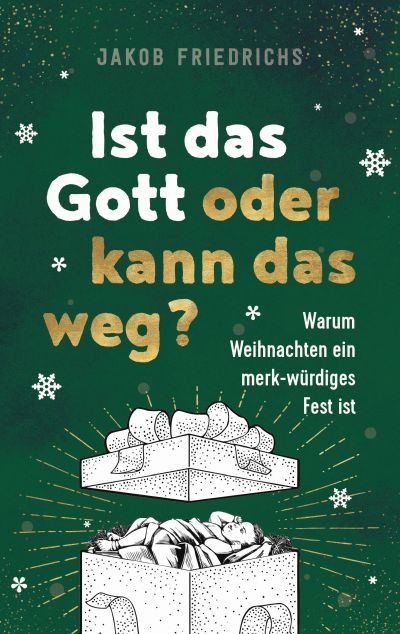 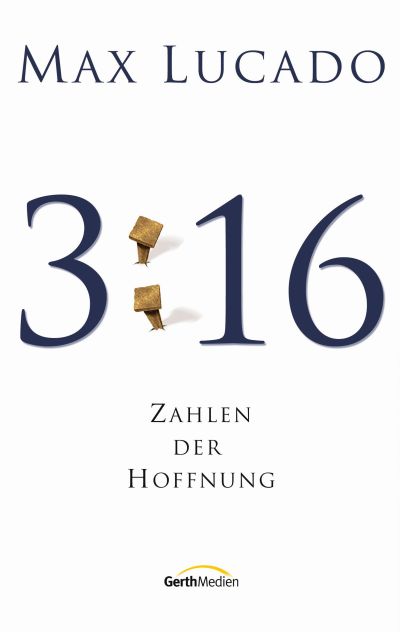 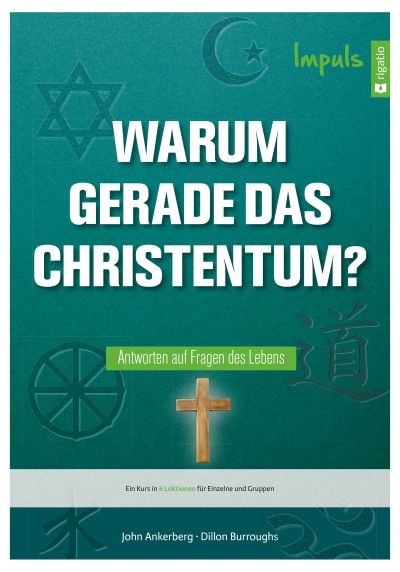 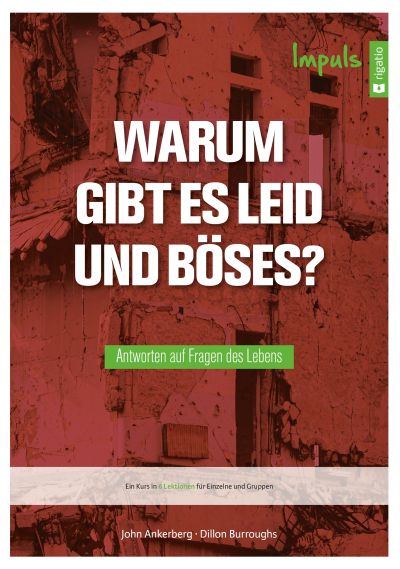 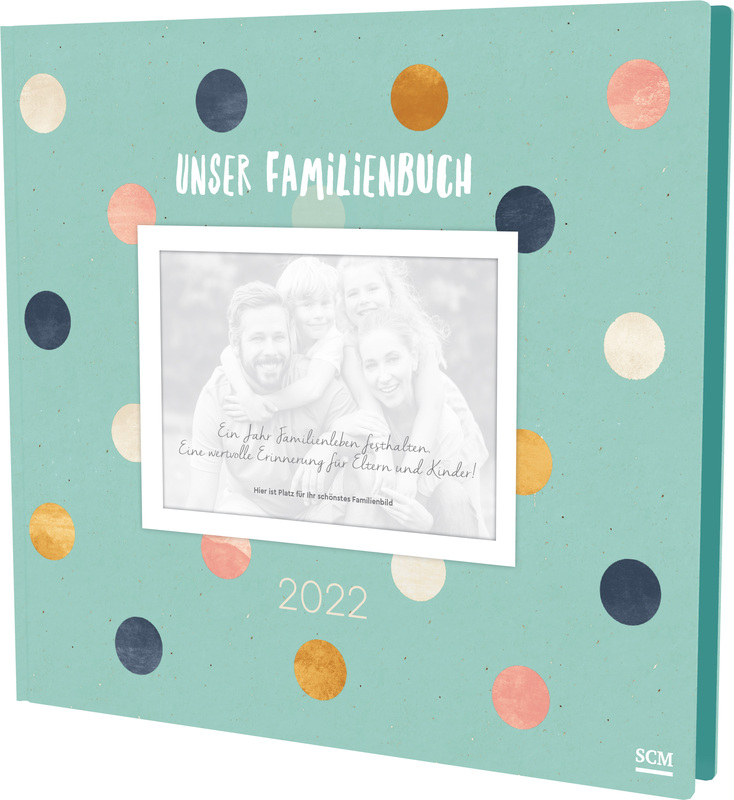 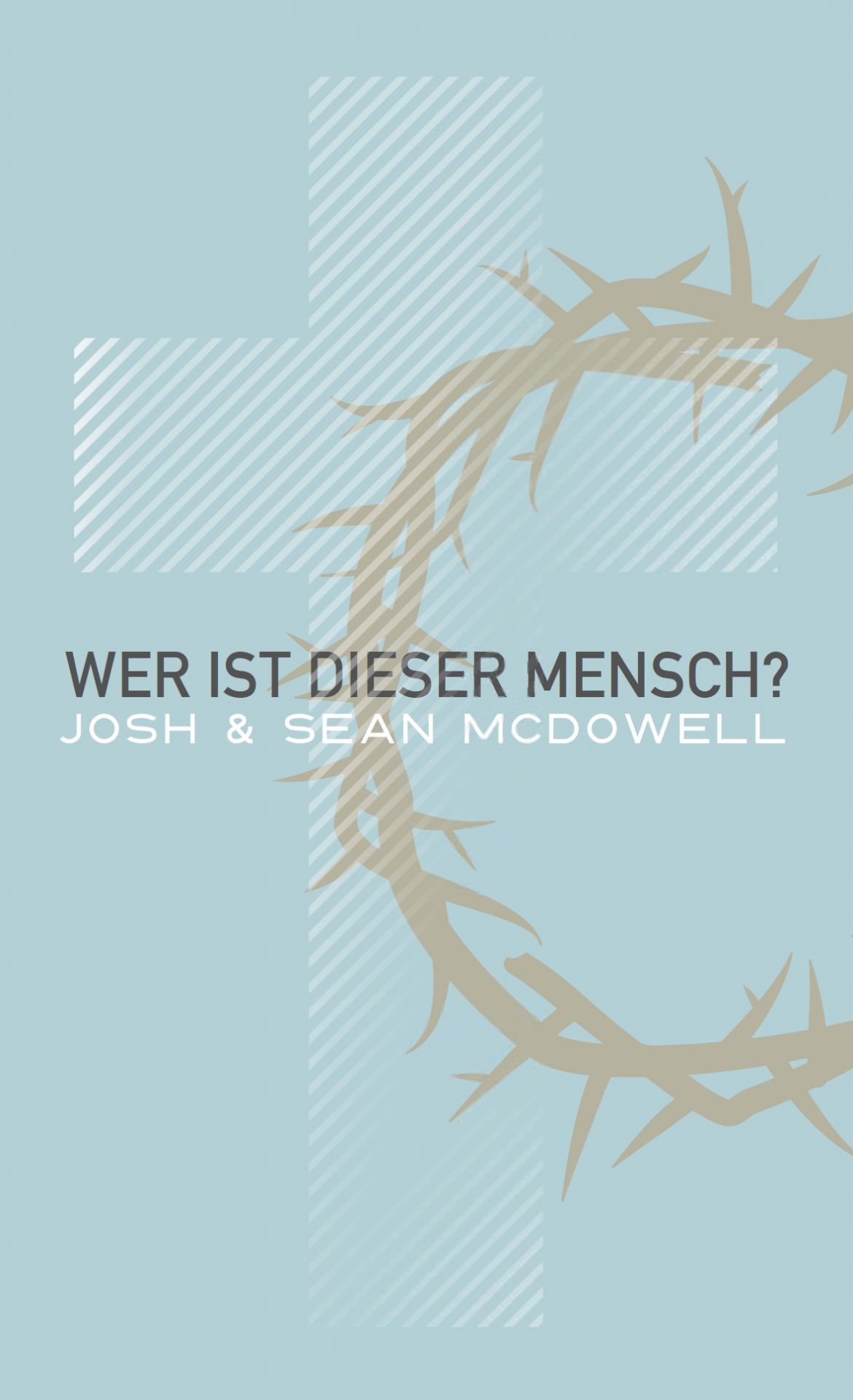 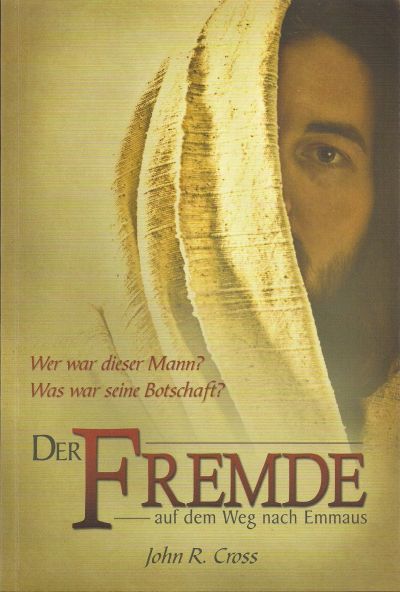 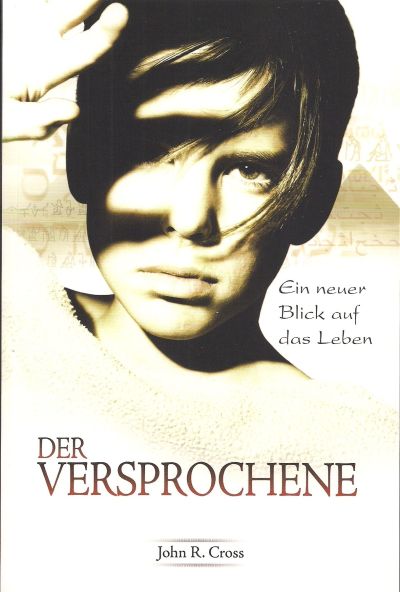 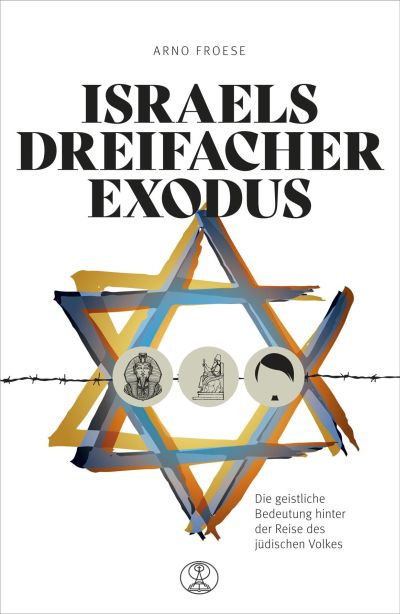 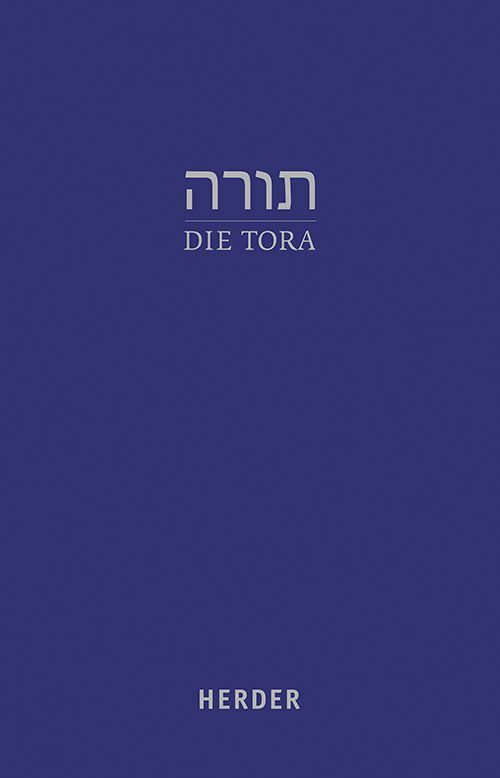 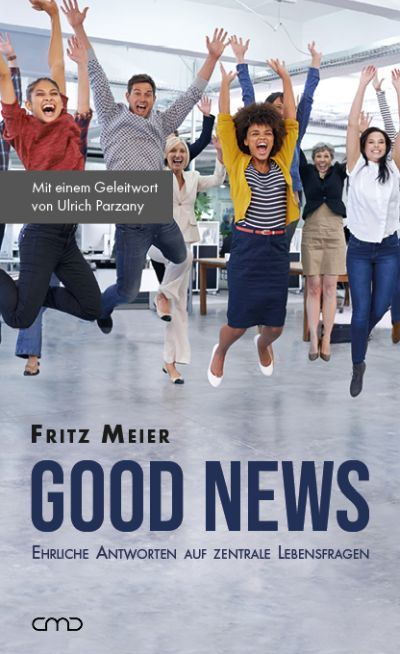 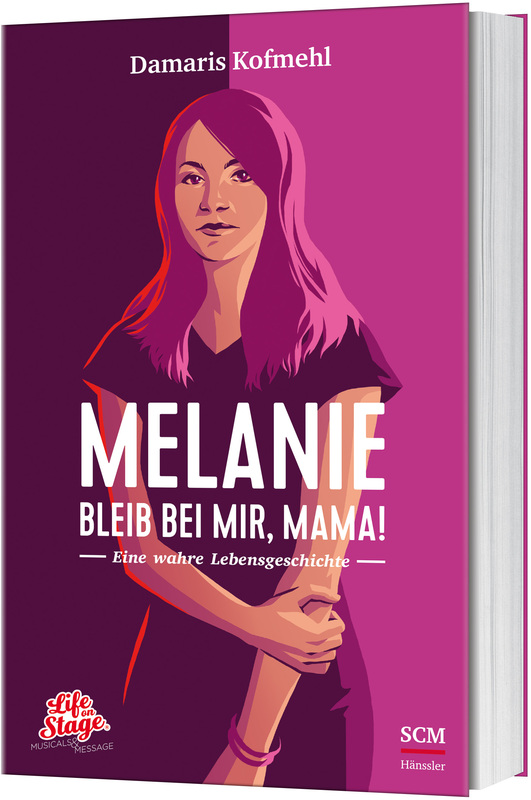 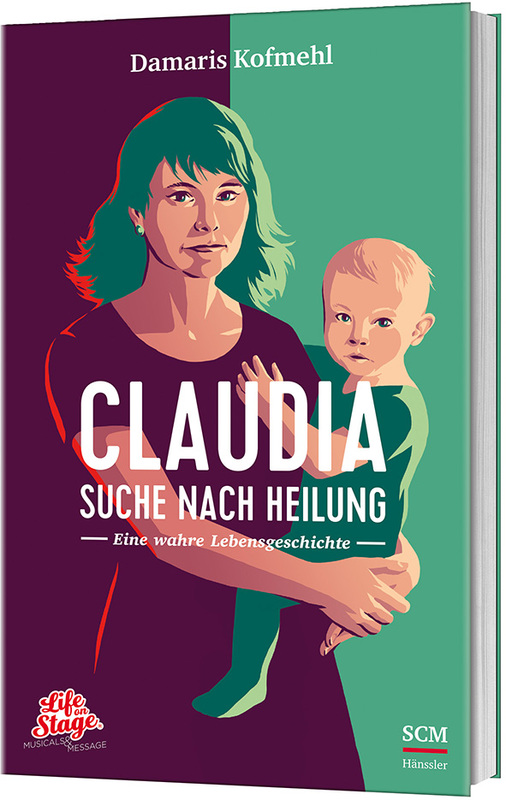 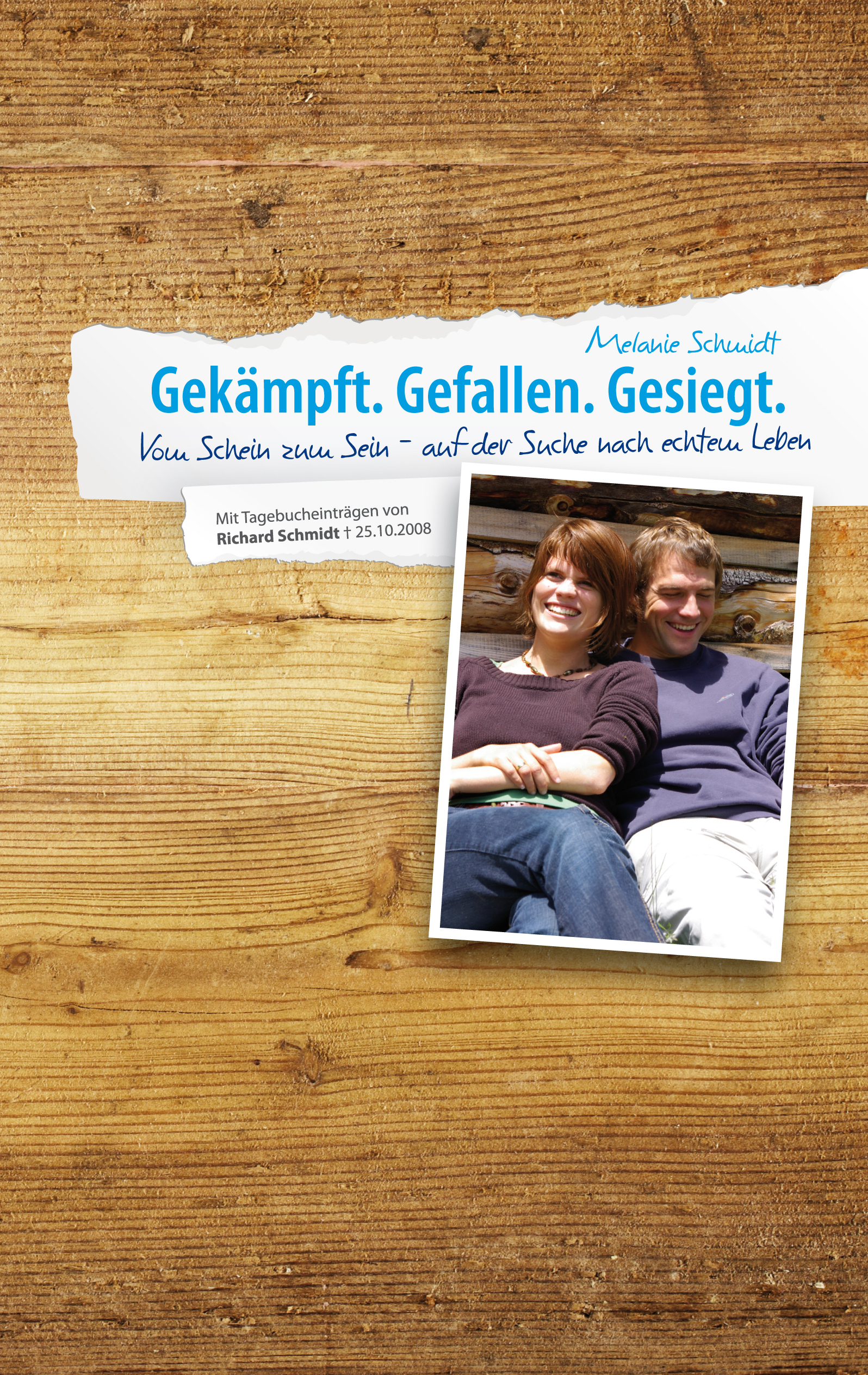 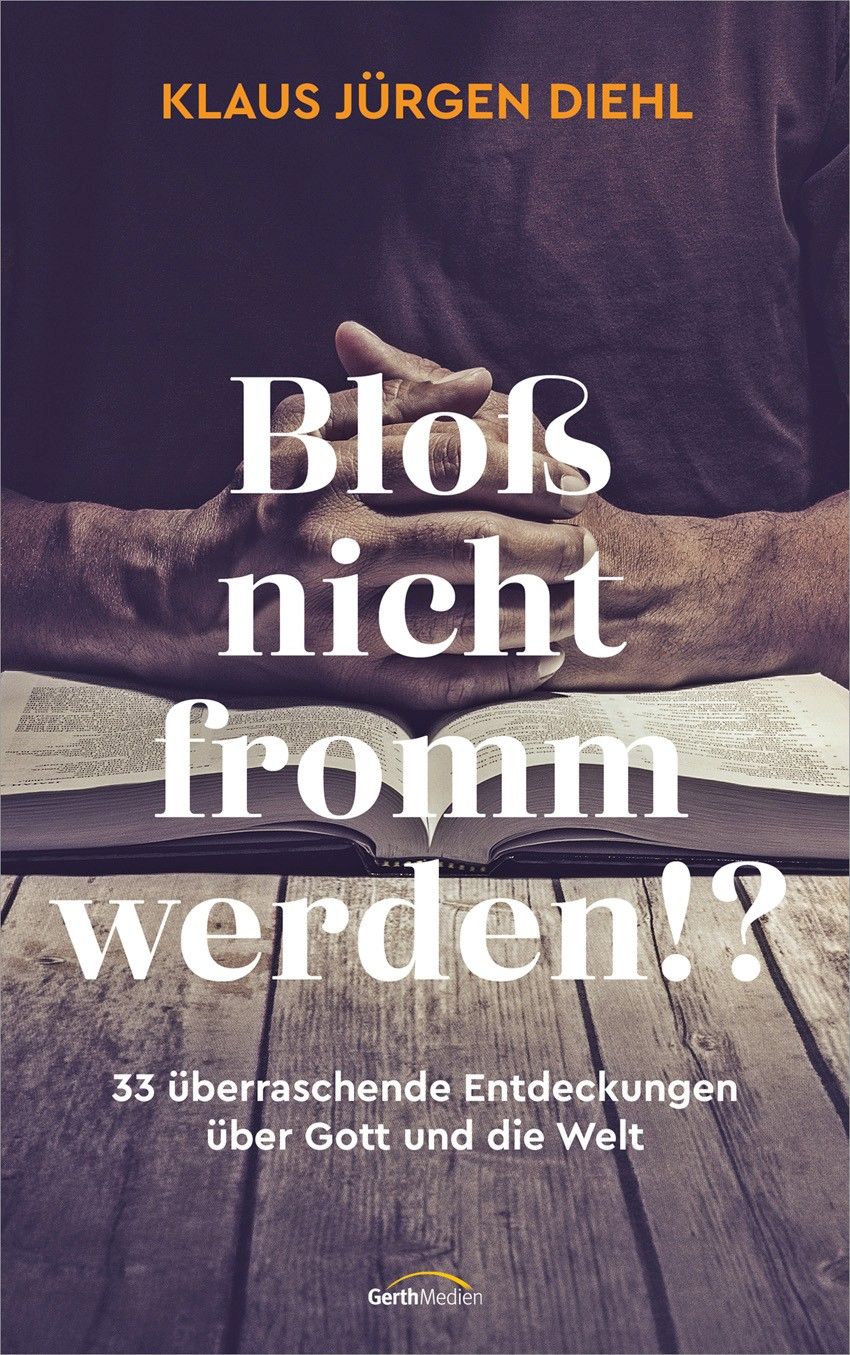 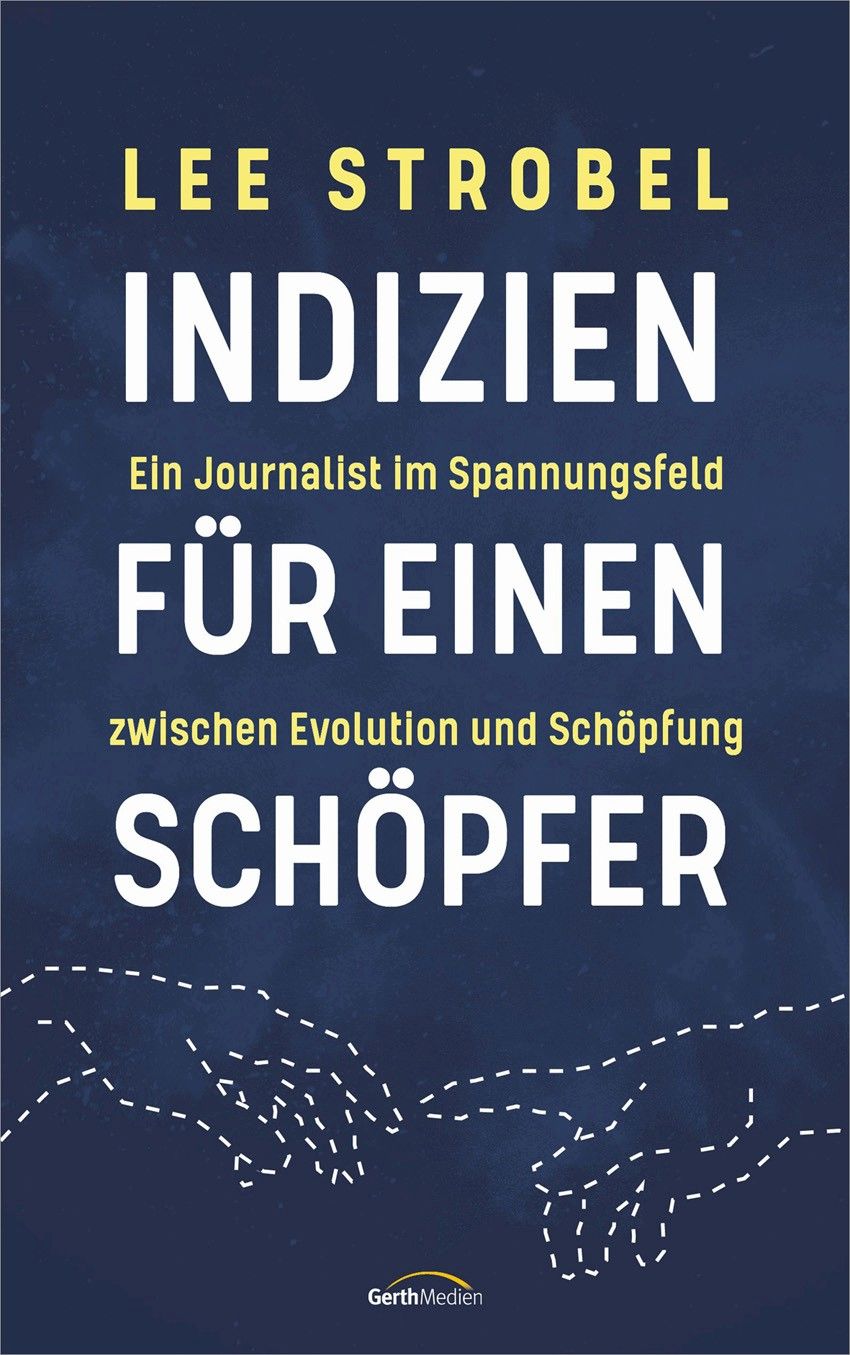 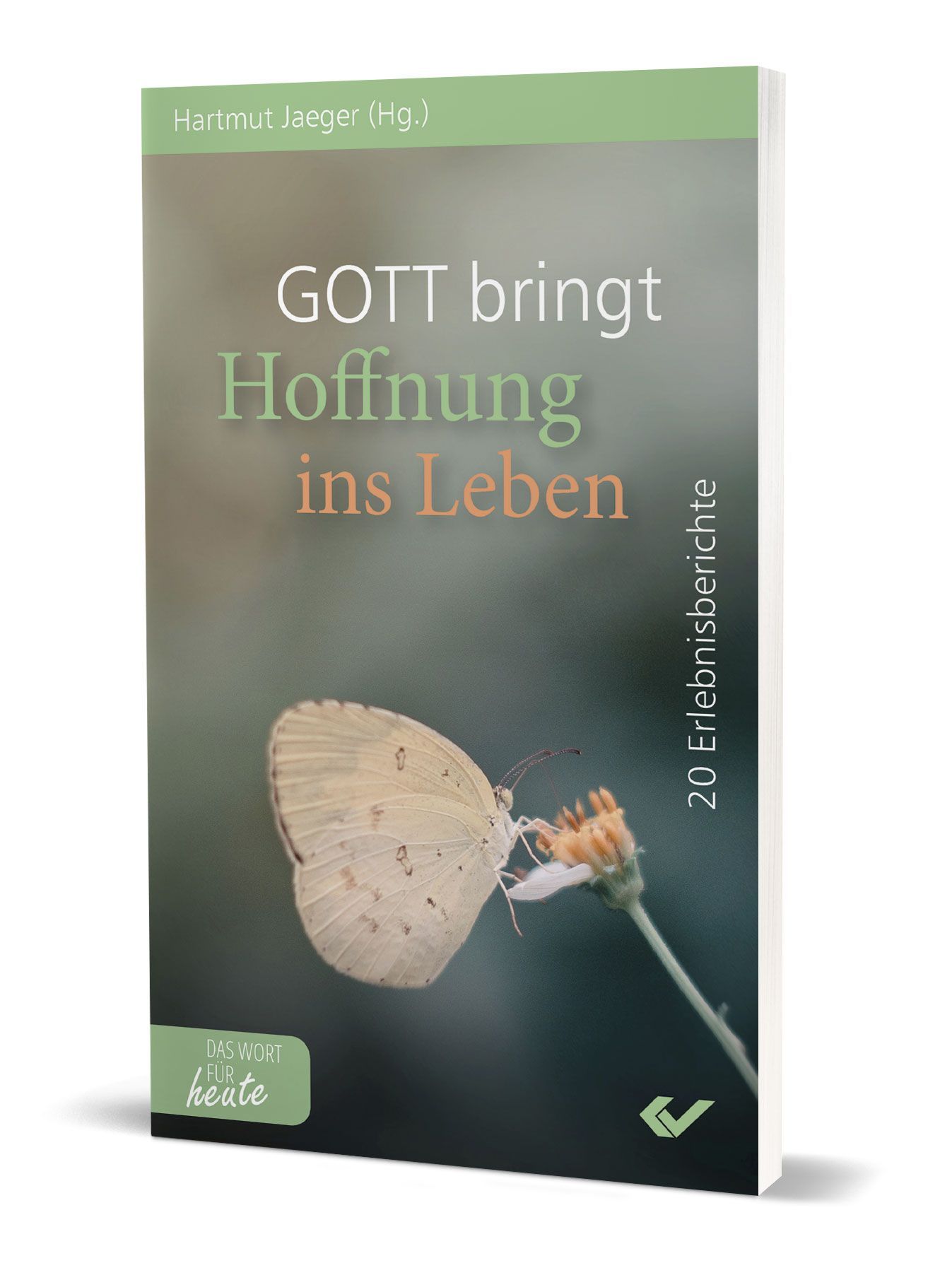 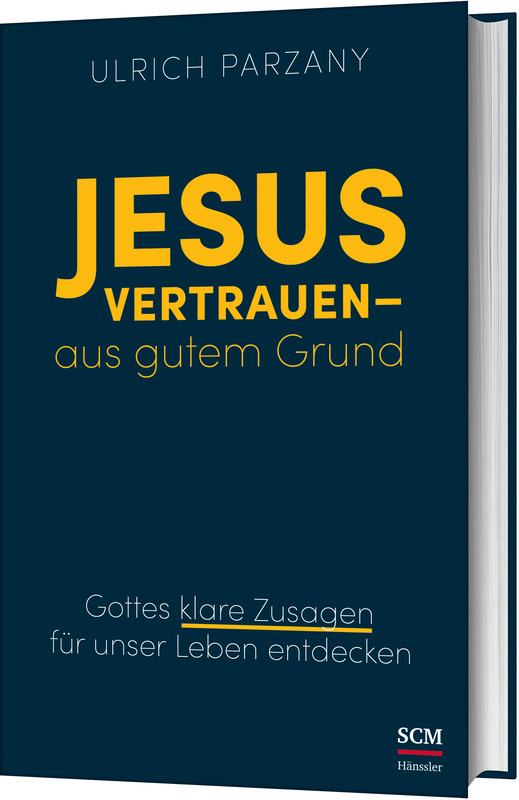 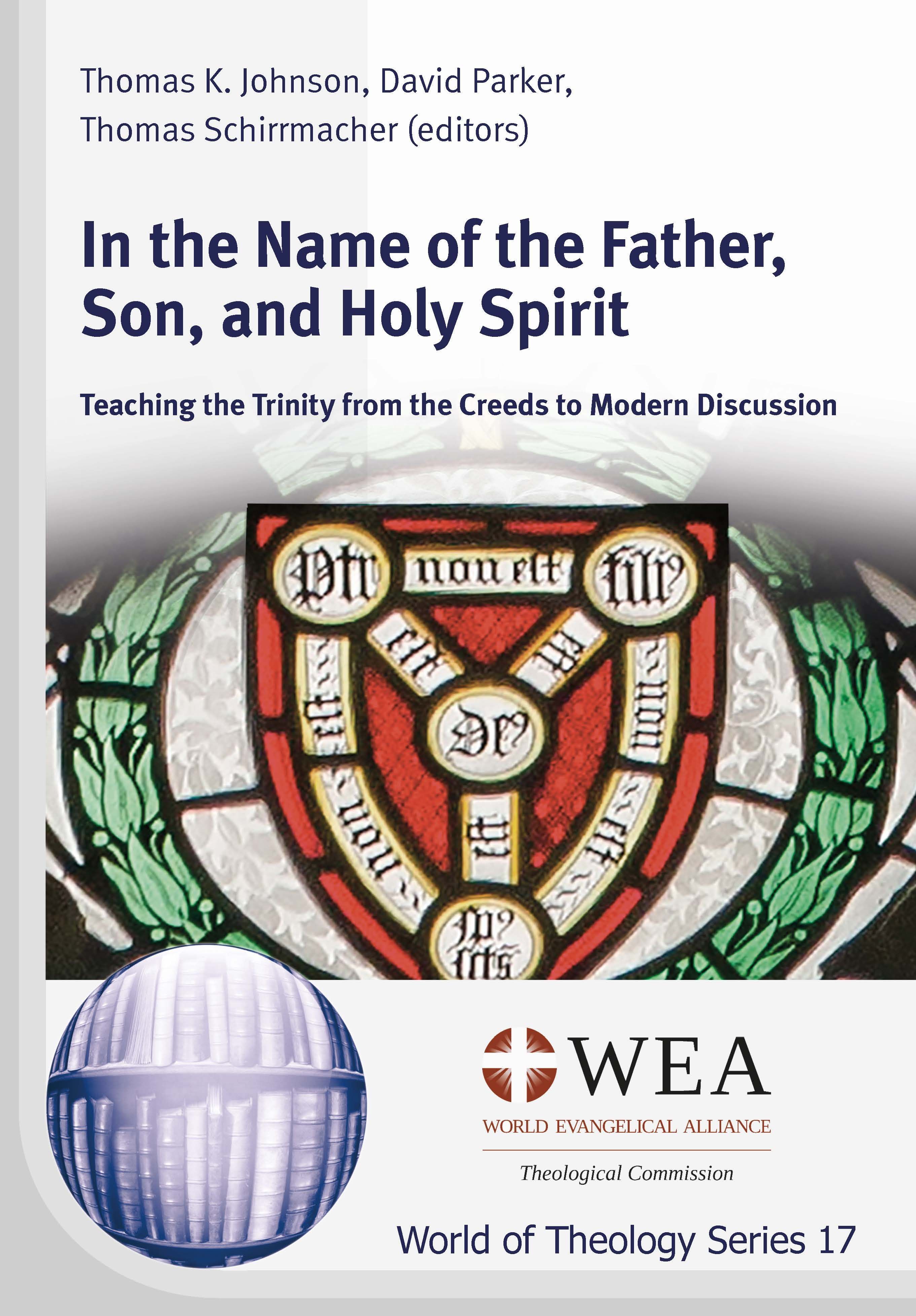 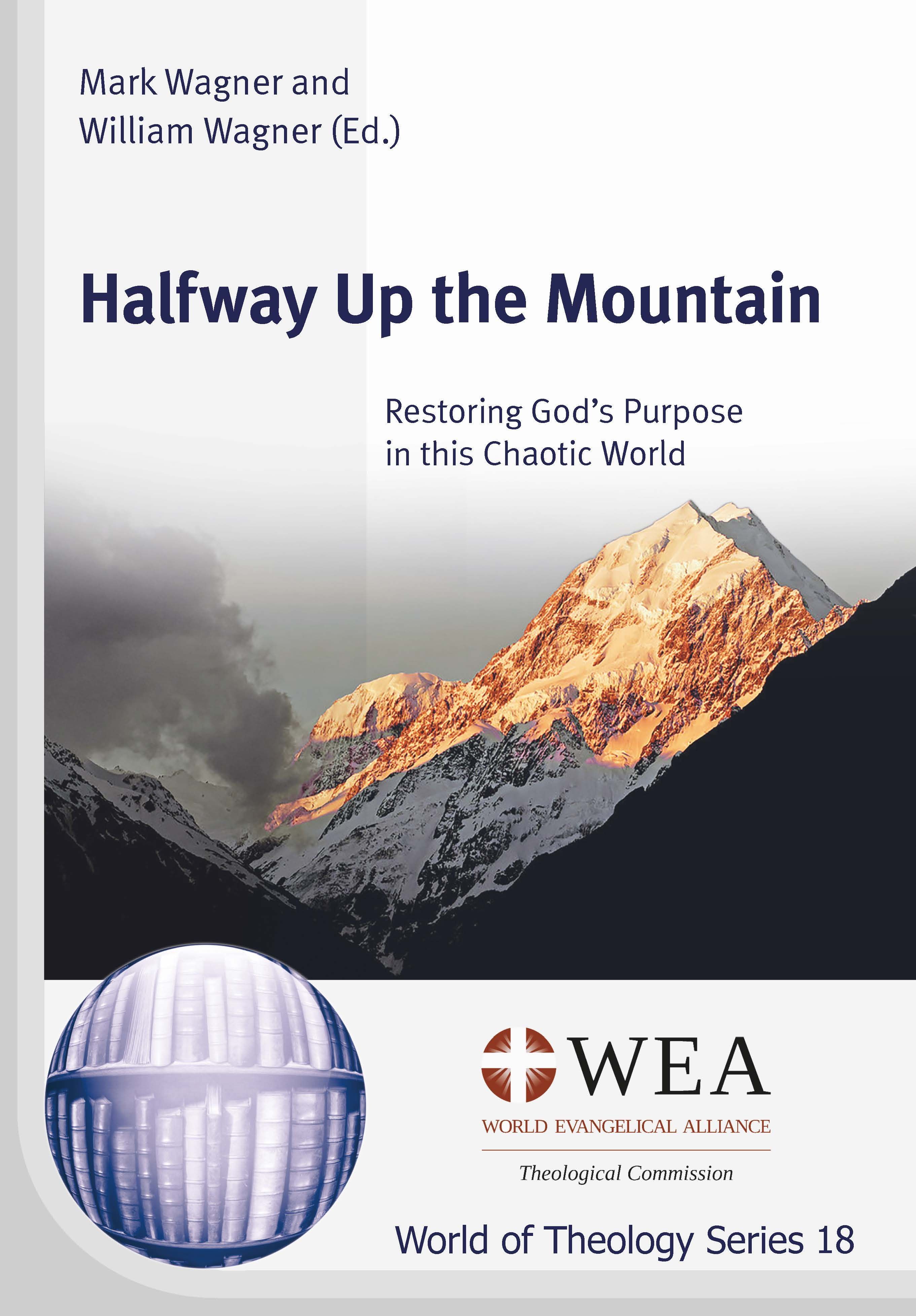 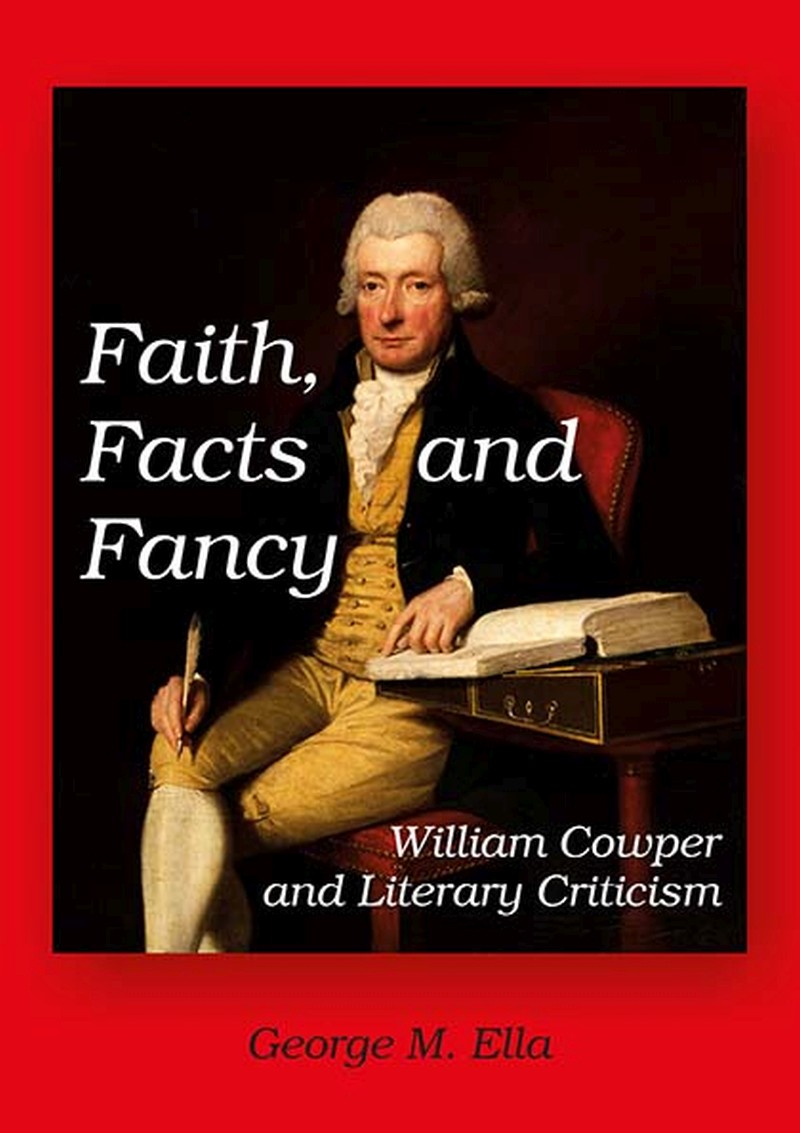 Faith, Facts and Fancy
This book was formerly a doctoral thesis reviewed most favourably in the Christian press. However, a number of academics rejected my analysis of Cowper's sound doctrines based on their own amateur, non-clinical psychological theories culled from a superficial reading of secondary sources. They turned Cowper's enlightened poetry of the heart and the head into a homophobic exhibition of Cowper's alleged gender insecurity. Being academically qualified and experienced where these scoffers lacked scholarly training, I updated and retitled my thesis for publication to unmask these purveyors of undocumented scandalmongering. My task was to awaken such critics to the glorious gospel truths in Cowper's well-thought-out and comprehensive poetry embracing the whole of man's relationship to his Maker. Indeed, both Cowper's melancholy, highlighted by the critics, and humorous mirth, which they failed to appreciate, were literary genres of the day, masterly used in spreading the glorious doctrines of the Great Eighteenth Century Revival which brought enlightenment to dark, rationalistic times. George M. Ella (b. 1939), a retired Senior Civil Servant, holds four bachelor degrees, three postgraduate degrees and two doctorates gained in England, Sweden and Germany and was formerly employed in Grammar Schools, Trade Schools, Universities and part-time pastoral work. He has written books on Christian stalwarts such as James Hervey, Augustus Toplady, William Huntington, John Gill, Henry Bullinger, John Durie, Isaac McCoy and William Carey and was nominated for the John Pollock Award. His theological works include studies on Fullerism, the Covenant of Grace, the Gospel Call, the Atonement and Justification. He is currently working on the pre-Carey history of Indian evangelism. 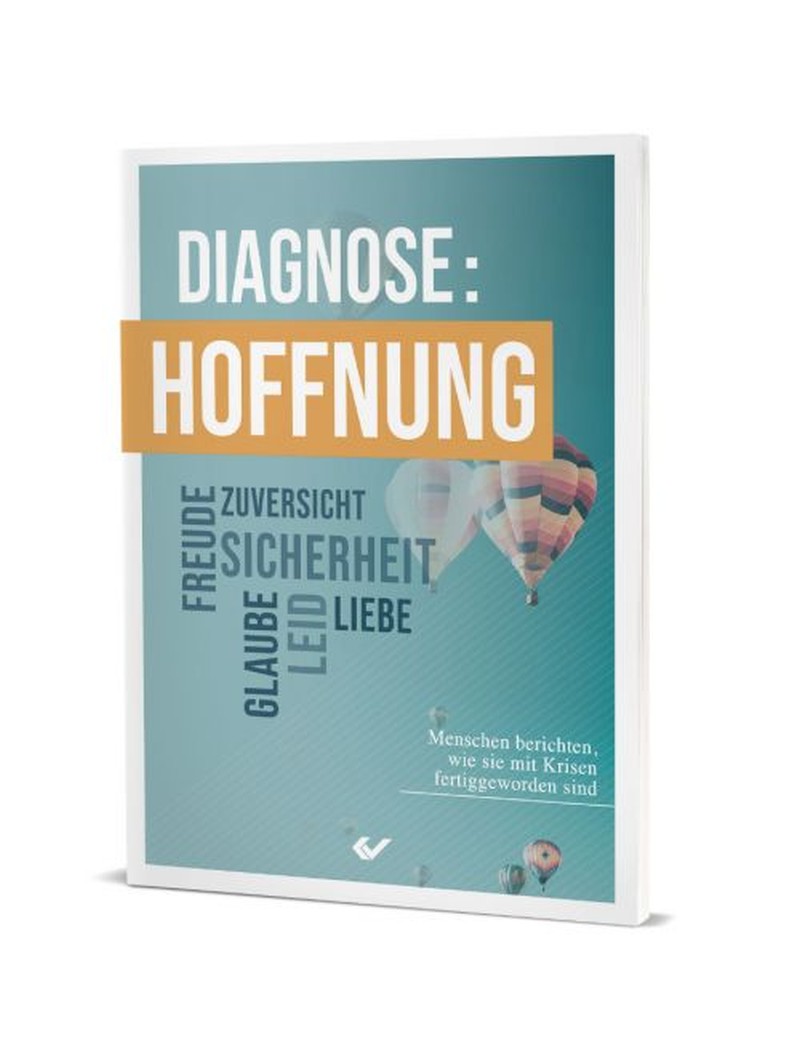 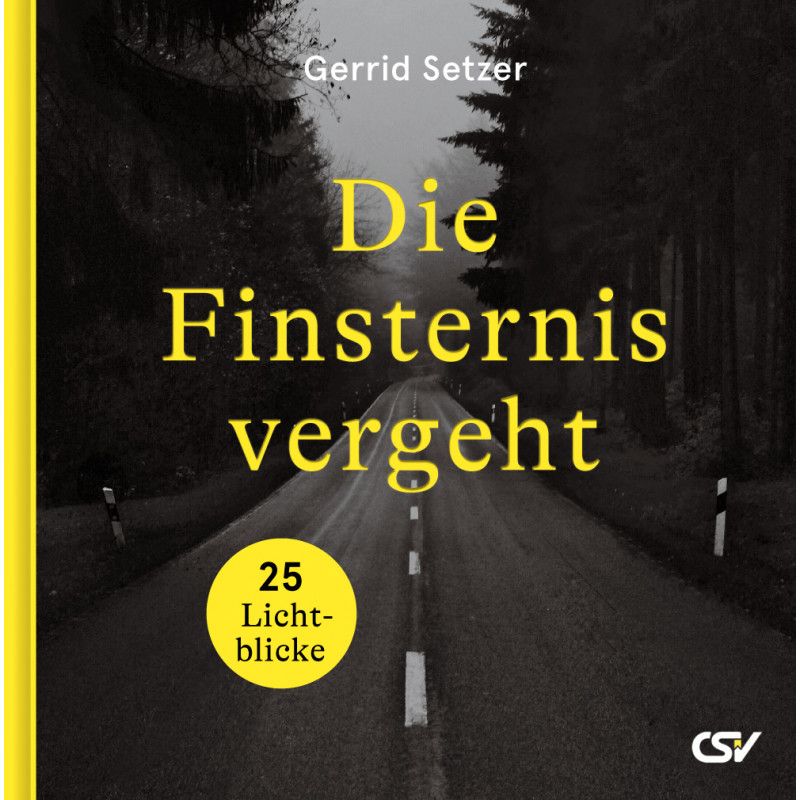 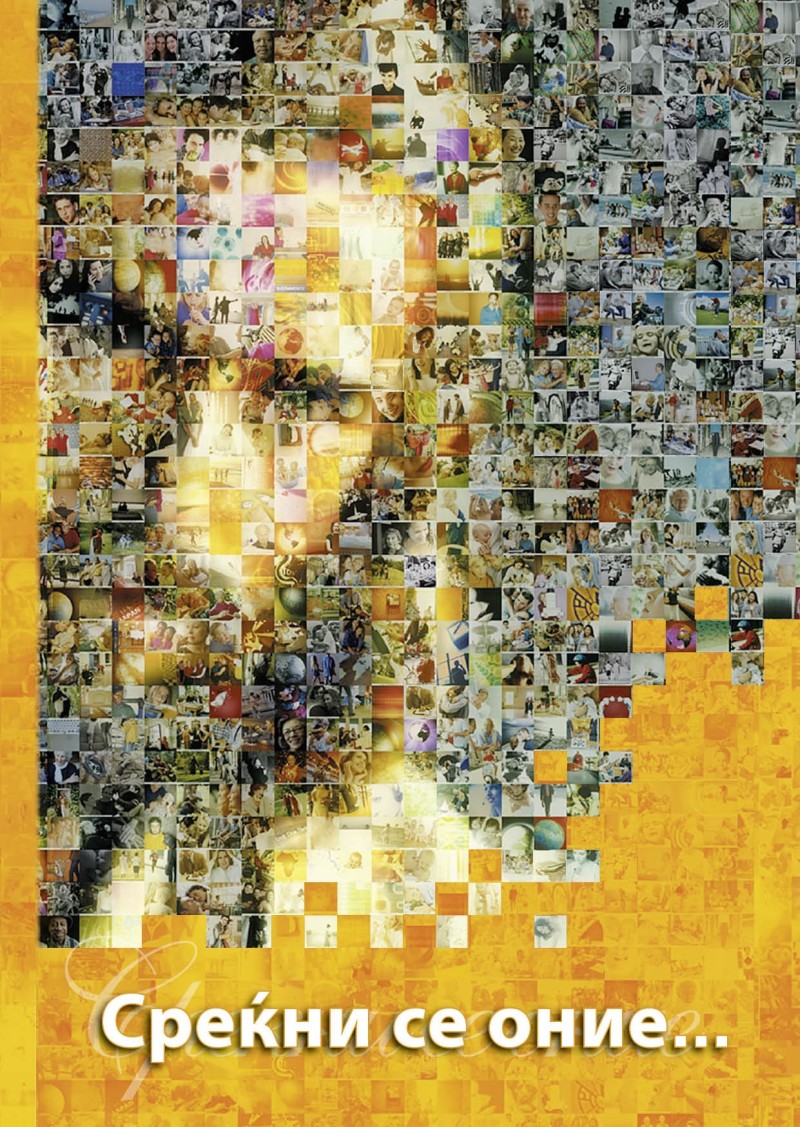